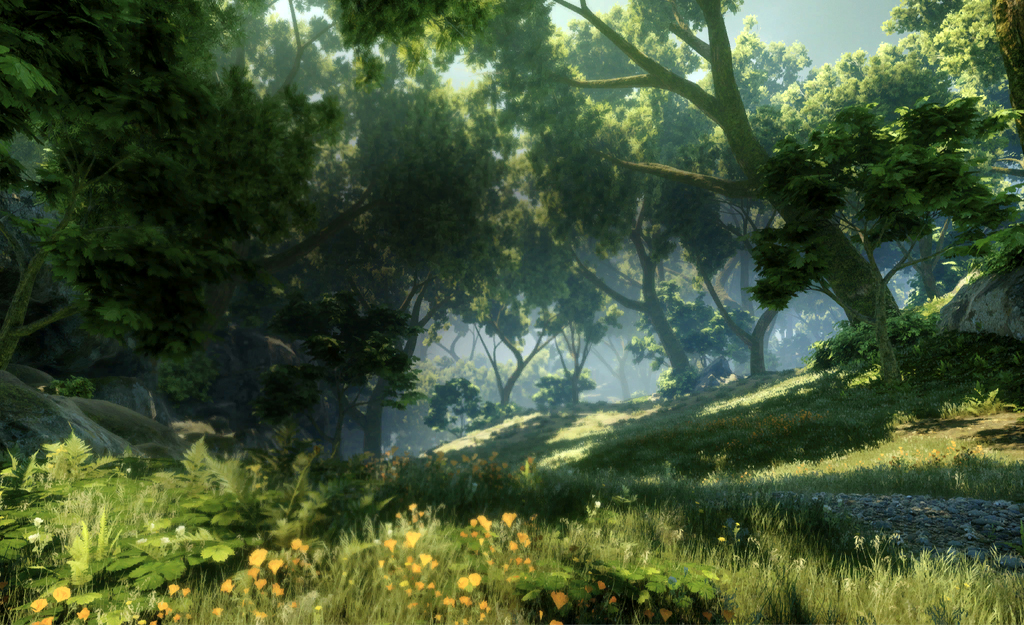 The Emerald Graves is a forested region of the Dales in Orlais. The area is an ancient elven burial ground but has been partly occupied by Orlesians in more recent times.

Long ago, before the fall of the Dales, a tree was planted for every warrior who pledged themselves to the guardianship of the Dales; these warriors were the Emerald Knights of Halamshiral. When humans began encroaching on our borders, the Knights banded together to protect us from their incursion. But the humans were many, and their Chantry powerful, and they eventually conquered the Dales. The trees that once represented the Emerald Knights were now living symbols of their sacrifice—the Emerald Graves.

Orlesian nobility referred to region as the Greatwood; however, when the Dales were still an independent nation the region was commonly labeled the Emerald March. It is said that each tree found in the Graves is a reminder of a life lost during the Exalted March against the Dales.[2]

The southern half of the region is relatively civilized, marked with road signs and Orlesian estates, though they have recently fallen into disrepair from the War of the Lions. Further into the region, the woods teem with wildlife and vast foliage. The area is home to many common beasts including wolves, brontos and nugs. In the northern-most region unique creatures such as giants and great bears roam freely, whilst the Greater Mistral reigns supreme.

Traveling through the Dales, one will see dozens of carven stone wolves. The Dalish call these the Knights’ Guardians. In the days of elven Halamshiral, wolf companions walked alongside Emerald Knights, never leaving the side of their chosen knight. Wolf and elf would fight together, eat together, and when the knights slept, wolves would guard them. The statues were erected in memory of their unbreakable bond.[3]

—Excerpt from the quest journal

Note: To register the Southfinger Tower towards the collection counter, the Inquisitor must get as close as possible to the region, otherwise it can be easily missed. 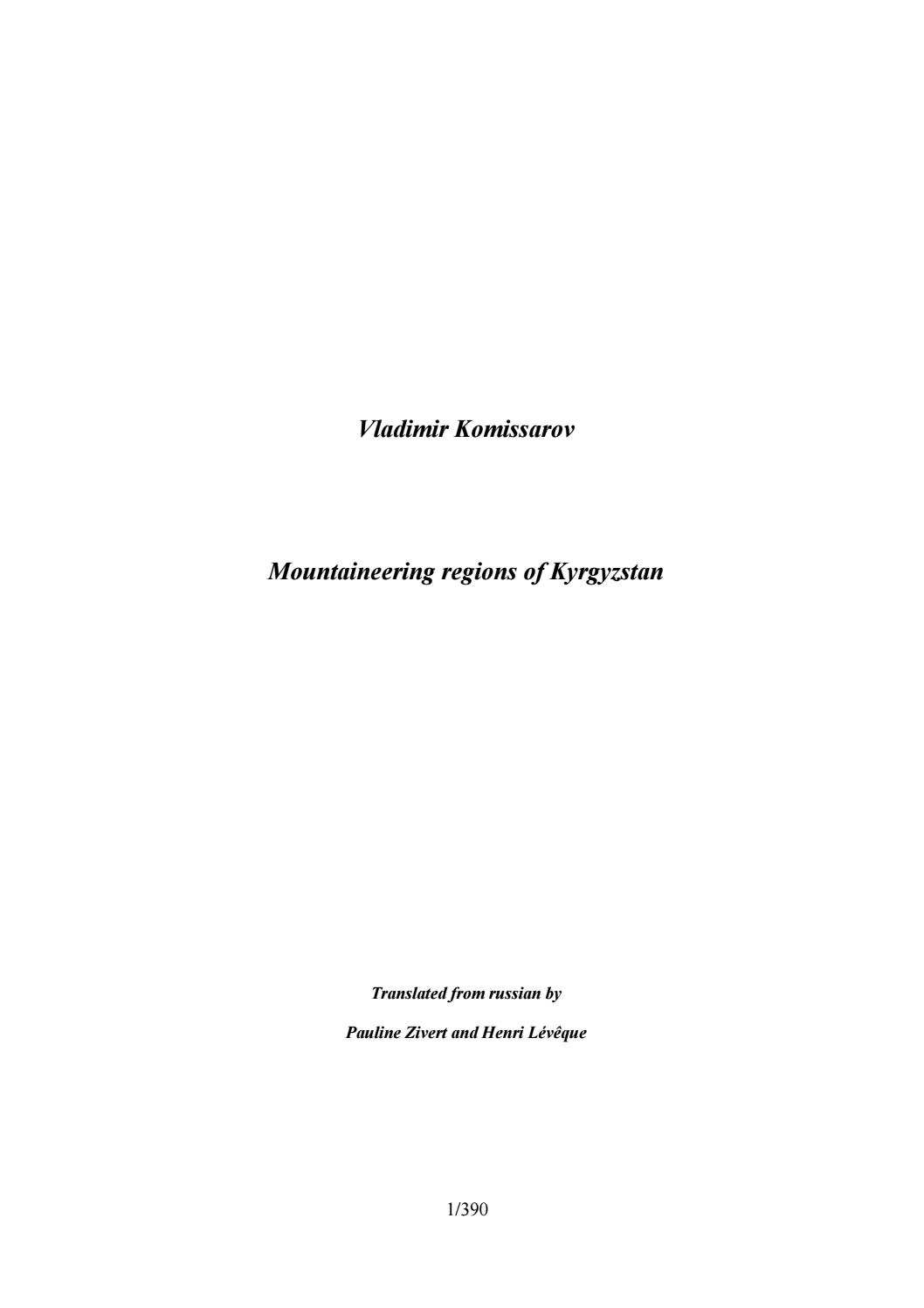 [DAI Spoilers] Emerald Graves region help : dragonage – [DAI Spoilers] Emerald Graves region help. Help! (needs answer) Hi all. I’ve been completing my first full run of Inquisition, and am just about ready for the final mission, but I can’t seem to find the final region in the Graves. I have all the Astrariums, and the Astrarium Cave, all the Shards, all the Rifts, all the Landmarks, and haveWhat Landmark am I missing in the Emerald Graves? Ask Question Asked 6 years, 3 months ago. Active 3 years, 4 months ago. Viewed 53k times 3. I have run up and down the map a dozen times now, I’ve been pretty much everywhere but I simply can’t find the last landmark that I am missing. I’ve included a screenshot of my map, so if somebody hasI found a secret area on the map and a weird barrel with 2 items inside (Sigil of Deathroot and Armor) Enjoy!! :3 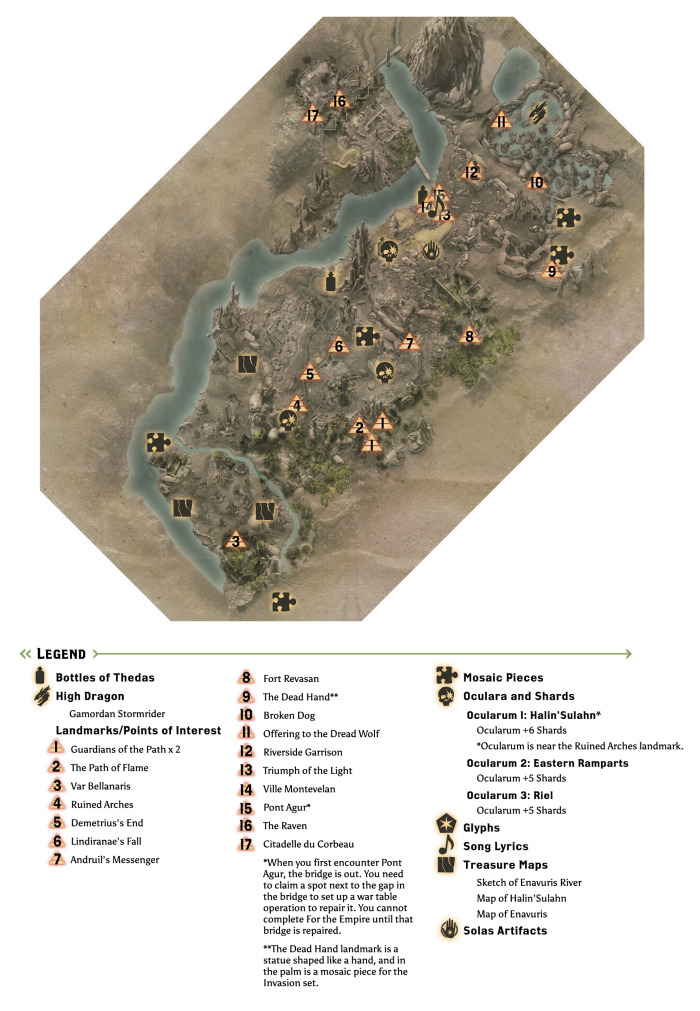 Secret off map area and elvhen barrel in the Emerald Graves – Exploration / Emerald Graves. Collections. Dragon Age: Inquisition. Inquisition offers a detailed walkthrough of the main story and all side quests associated with each region, detailing easily missed features and hidden lore secrets along the way. The guide also covers all three main DLC: Jaws of Hakkon, The Descent, and Trespasser, andEmerald Graves: 12+ (14-20) Emprise du Lion: 16+ (16-22) Hissing Wastes: 16+ (19-23) Be sure to head into Exalted Plains around 10-12 – it’s a fun zone. I didn’t go there until last night, at level 17, which makes everything a bit too easy.The Emerald Graves is a forested region of the Dales in Orlais. The area is an ancient elven burial ground but has been partly occupied by Orlesians in more recent times. 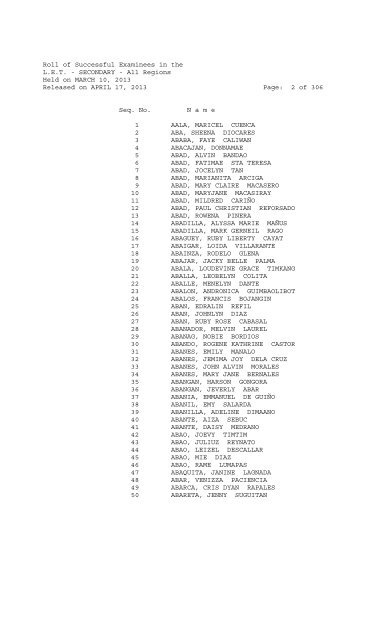 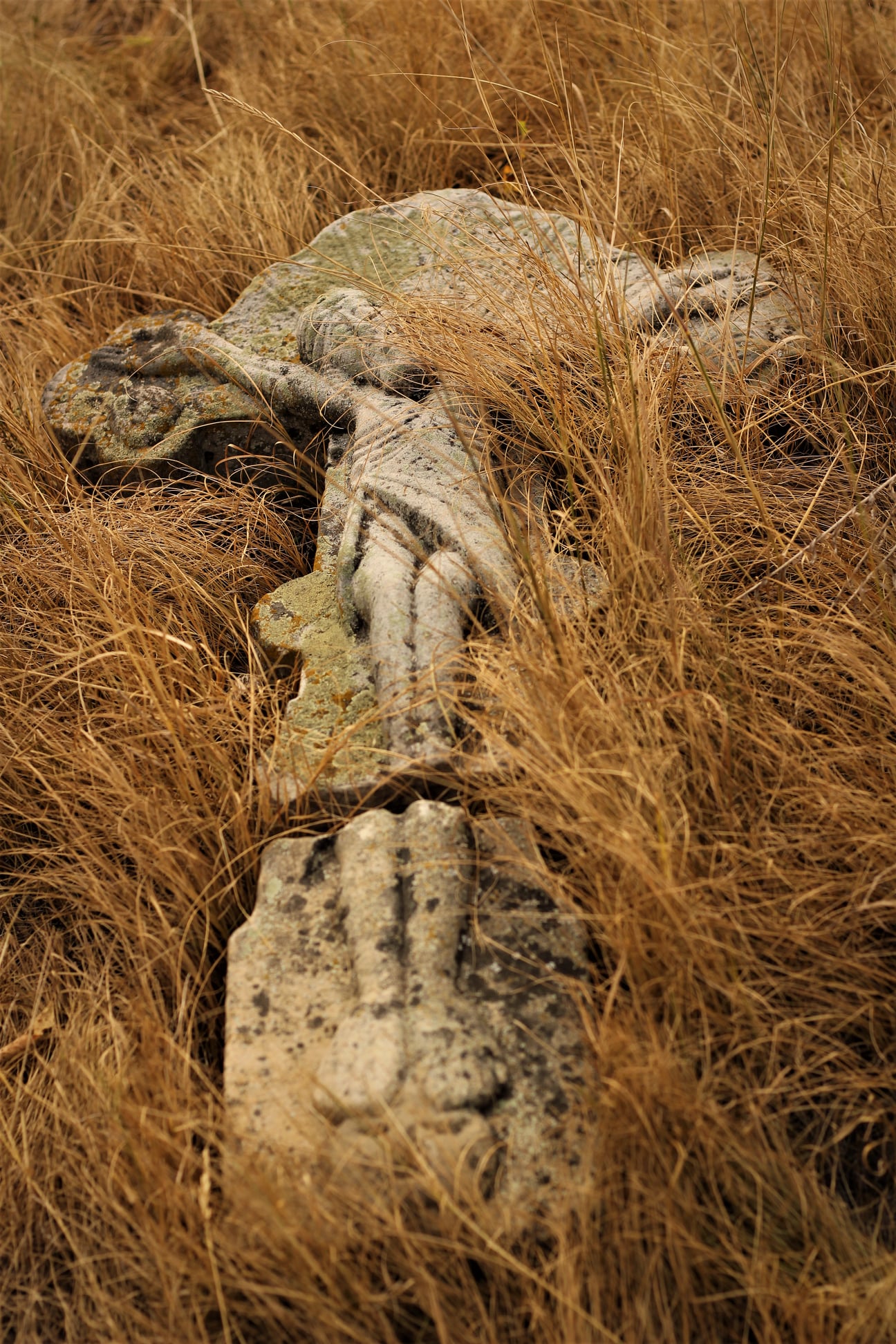 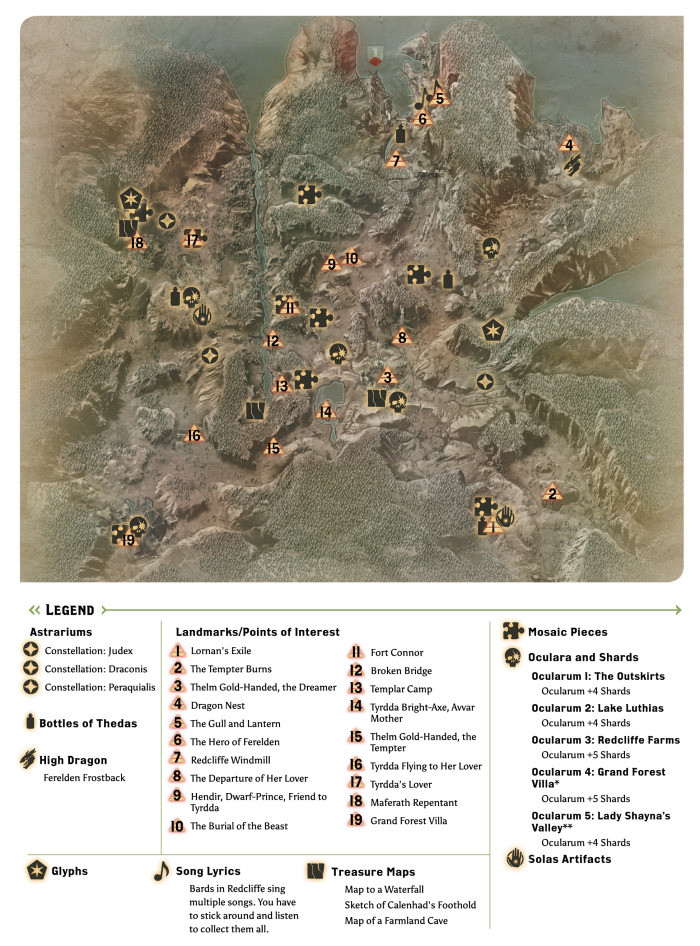 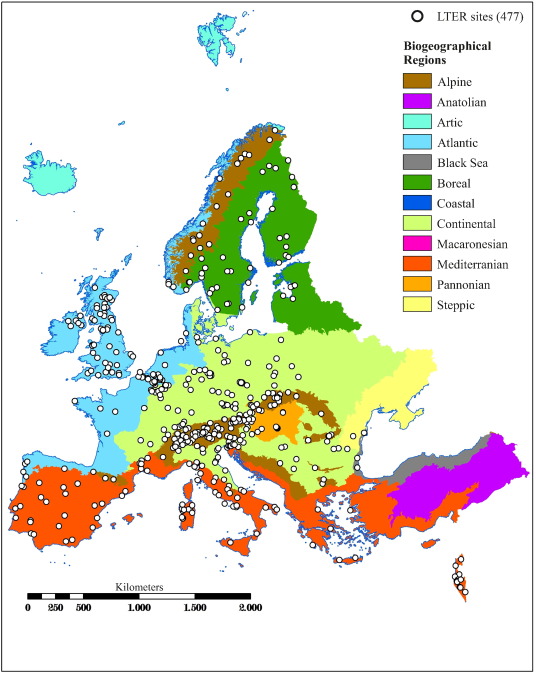 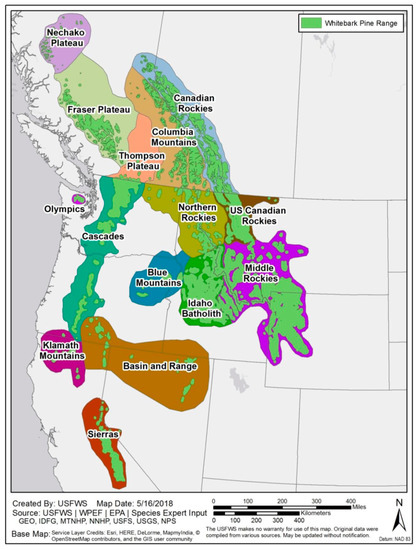 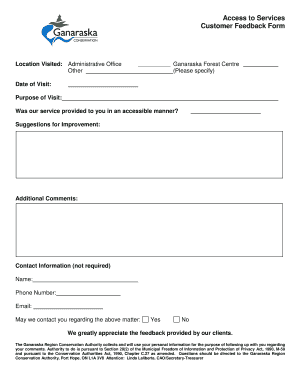 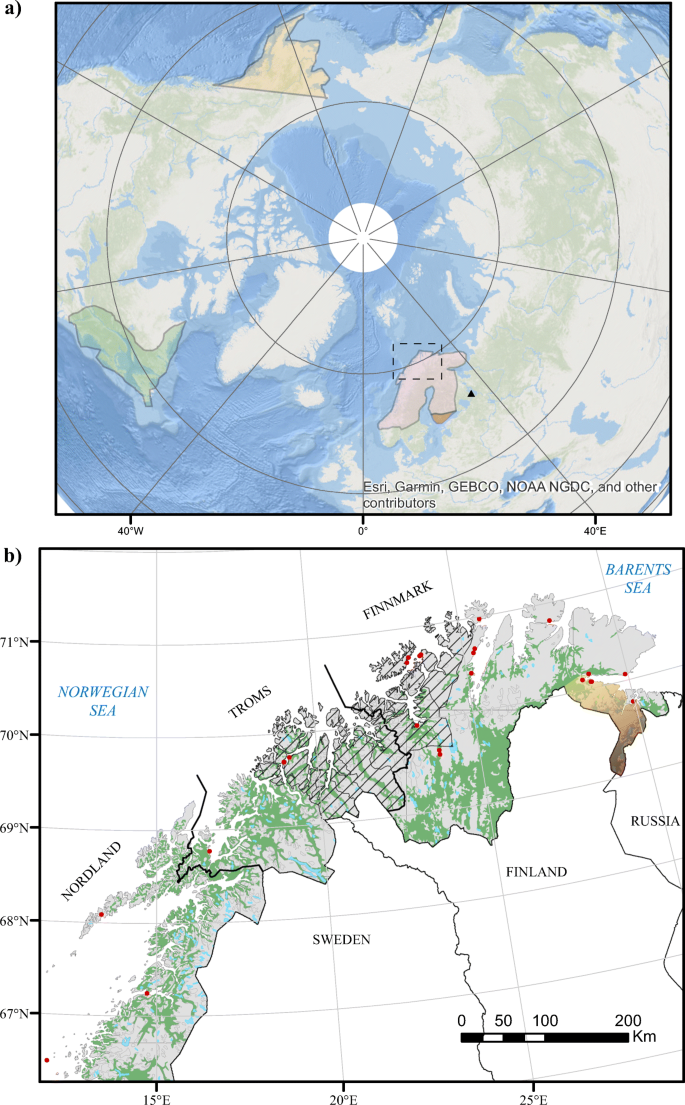